Caption your live streams! Join us on Thursday, June 25th at 2 pm ET / 11 am PT to learn about setting up and managing Falcon. Reserve your seat today.

SVG: Planned Japanese 8K system to use TTML for Captioning 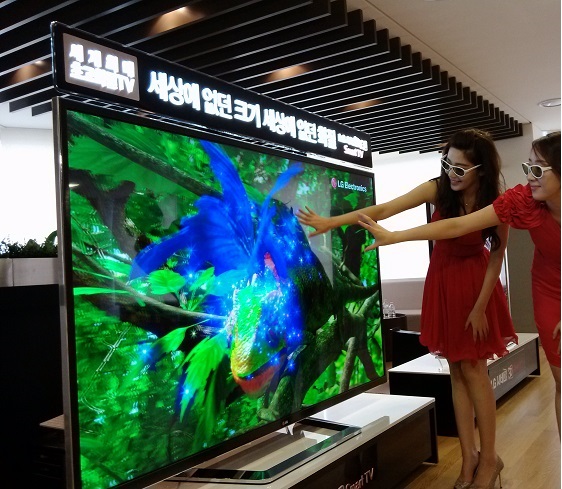 Sports Video Group recently published an interview with Japanese broadcasters NHK discussing their 8K Super-Hi-Vision system. Among the interesting points was a mention that closed captioning in the system is currently being studied and is expected to be based on the TTML 1.0 standard.

Combined with the likelihood that the next US broadcasting system will be based around ATSC 3.0, which is also centering its captioning development around TTML (specifically the SMPTE-TT standard), this creates an interesting possibility of much higher compatibility between broadcast closed captioning standards across regions in the future. Current Japanese ARIB captioning has very little in common with the North American ATSC CEA-708 system. So even though it is likely that different TTML subsets and extensions will be specified in the two regions, greater compatibility in the basic coding could lead to much more efficient exchange and re-use of subtitled content and files.

NHK's "Super Hi-Vision" theater has been one of the most popular exhibits at the NAB show for several years running, and a 2018 over-the-air launch is apparently being planned in Japan. In the United States, however, the appetite among consumers and legislators for a new higher-resolution broadcast standard seems to be very questionable, with many commentators still discussing the costs of the DTV transition in 2009.