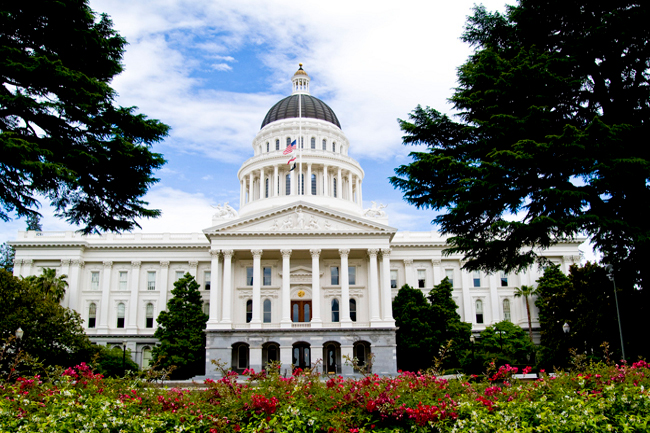 From state legislatures to city councils, captioning for government bodies of every size is a necessity. ADA and Section 508 compliance is an essential part of the plan for all video content that is produced on the city, county, state and federal level. As a result, many organizations are now taking advantage of affordable and high quality automatic captioning solutions such as EEG’s cloud-hosted Lexi, to alleviate budget concerns over service costs.

The Captioning Needs of a State Assembly

The state assembly of a large US state required a robust captioning solution moving forward to accommodate their live television broadcasts and web streams, along with not-previously-captioned archives of floor sessions and committee hearings.

With 16 different chambers, this assembly generates over 1800 hours of video content monthly. Facilitating closed captioning for all of it using traditional captioning agencies quickly proved to be cost prohibitive for them. Subsequently, select leading automatic solutions were evaluated to determine suitability for the task at hand. Accuracy and affordability were obvious requirements, with the ability to easily expand the system on-demand as needed also being a major deciding factor.

The Right Solution for the Job

EEG’s Lexi automatic live captioning platform was selected by the state assembly when tested head-to-head with other leading solutions. Lexi is capable of delivering over 90% accuracy for many common media types and, as a cloud service, it organically absorbs new global data for news and entertainment. Lexi’s "Topic Model" technology also enables the system to recognize the Assembly’s unique topics, terms, and names of members by immersing itself in distinctive vocabulary learned by automatically scanning relevant website data provided during setup.

With Lexi, the state assembly was easily able to implement an efficient and scalable workflow. The legislature’s SDI video is simply directed into the input of an EEG HD492 encoder onsite which extracts the audio and sends it to the cloud where Lexi automatically generates and returns closed captions. This process takes place in real-time and the returned caption data is encoded into the video path to be broadcast or streamed live to viewers.

For streaming-only instances where an SDI video path is not required, the assembly is able to use Lexi in conjunction with EEG’s cloud-hosted streaming caption encoder, Falcon. Falcon is operated through a web application and accepts an RTMP input. The audio/caption exchange works just like the HD492 hardware encoder workflow, only it exists completely in the cloud. Incoming captions from Lexi are encoded into the RTMP stream by Falcon and the fully captioned video is then routed to its end streaming destination in real-time; an all-virtual, scalable, and cost-efficient answer to live stream captioning.

With EEG’s Lexi automatic captioning fully implemented, the state assembly is now meeting the needs of its hearing-impaired constituents.

Looking ahead, this legislative body is ready to scale up on demand. Their workflow can be expanded with additional streams, simply by adding Lexi and Falcon licenses as needed. With EEG solutions ticking all the boxes, government entities are assured accurate, flexible, and affordable ADA and 508 compliance.